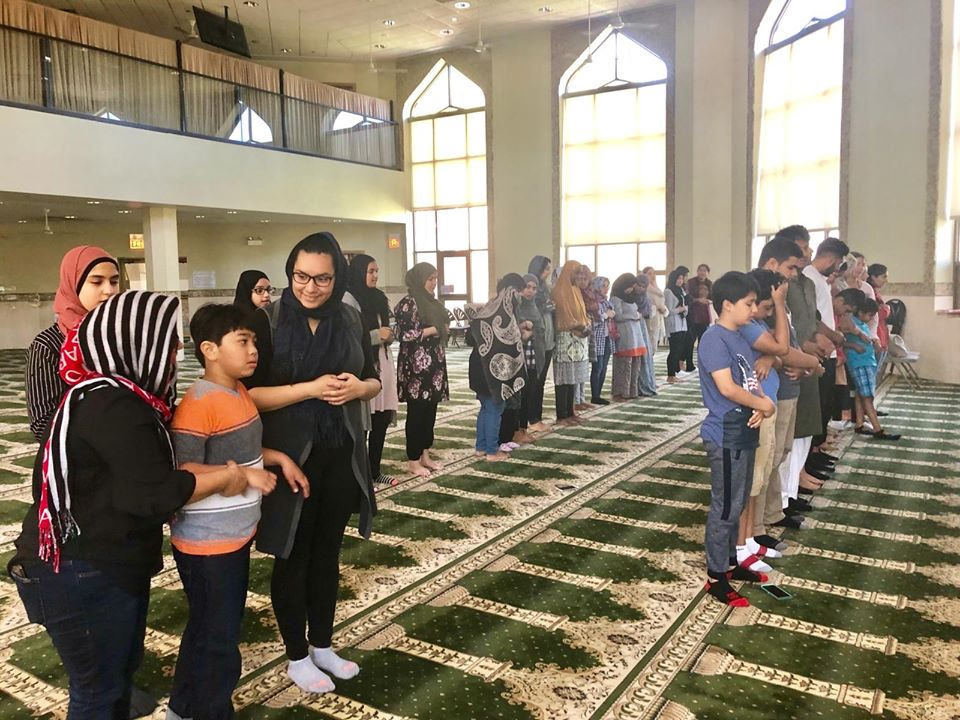 An Environment of Support

Our aim at MUHSEN is to establish an inclusive and accessible environment for persons with disabilities by assuming an active role in advocacy and education. MUHSEN acts as the leader in creating a better understanding of disabilities in Muslim communities and in helping build a future where those living with disabilities are not only accepted, but welcomed, valued, and empowered.

Dr. Omar Suleiman is the President of the Yaqeen Institute for Islamic Research and a professor of Islamic Studies at Southern Methodist University. He’s also the resident scholar of the Valley Ranch Islamic Center and Co-Chair of Faith Forward Dallas at Thanks-Giving Square, a multi-faith alliance for peace and justice.

Dr. Omar most recently founded the Yaqeen Institute for Islamic Research which is a think tank that focuses on instilling conviction based on Islamic texts, and producing contribution. Prior to Yaqeen, he also founded MUHSEN (Muslims Understanding and Helping Special Education Needs), a nonprofit umbrella organization serving the community to establish a more inclusive “Special Friendly” environment for our Brothers & Sisters of all Disabilities.

He began his journey of traditional Islamic learning in the year 2000 and has spent years studying in the United Arab Emirates, Jordan, and Malaysia. Upon becoming certified in various traditional sciences, he completed a Bachelor’s degree in Islamic law, a Bachelor’s degree in Accounting, a Masters degree in Islamic finance, a Masters Degree in Political History, and has recently completed his PhD from the International Islamic University of Malaysia in Islamic Thought and Civilization. Dr. Omar has taught Islamic Studies at the university level since 2008 with Mishkah University, Al Maghrib Institute, Bayyinah Institute, and the Islamic Seminary of America.

In media, he’s one of the creators of the internationally acclaimed “Inspiration Series” which has reached millions of Muslims and Non Muslims through YouTube and Islamic Television stations worldwide. He’s also known for his series on Quran weekly as well as his contributions to Hadith of the Day. His hometown being New Orleans, but now based in Dallas, he has been a noted leader and voice for peace, and has partaken as a representative of the Muslim Community in many city functions. He has since been a guest at various national functions to share his experiences in community building.

I grew up watching my mother (may Allah have mercy on her) struggle.

My mother, due to cancer and multiple strokes, for most of my life suffered from severe hearing loss and had a difficult time speaking amongst other medical issues. This caused me to be particularly sensitive to others in the Masjid who had disabilities. What I noticed though and still notice today is that Masjids do not accommodate properly for people with special needs.

Many times I go to a city and parents with children in wheelchairs say their kids badly wanted to come but couldn’t get into the masjid. Even worse, parents with children who have autism email me saying that they wish they could attend but have to stay home with their child. Even I, when I served as Imam of Masjid Abu Bakr in New Orleans, mistakenly sent a child with autism home from Quran class not knowing his condition.

So all of us need a change of attitude and need to do a better job remosque-ing this part of our Ummah. The Prophet (Peace Be Upon Him) deeply cared about including them in every activity possible.

As a graduate from Boston University with a degree in Business Management, and having spent over 20 years excelling in the corporate world, speaking globally about strategies in the Marketing field in the UK, Saudi Arabia, Dubai, Malaysia, and Turkey, Joohi turned her talents to become a national advocate for Muslims with Disabilities. This led to her involvement in Co-Founding and appointment as Executive Director of Muslims Understanding & Helping Special Education Needs (MUHSEN).

MUHSEN is a revolutionary non-profit founded by Shaykh Omar Suleiman. In consult with Shaykh Omar, Joohi laid out, planned and built the organizational Programs and Services which we now know as MUHSEN. With her own family being affected by disability, Joohi has been outspoken over the past 15 years specifically about the need for inclusion for her daughter who is on the Autism Spectrum. She started with small community initiatives, talks, support groups, consulting with masjid administrators and mainstream scholars about the need for our communities to be more aware and be made more accessible for people in our community with disabilities.

As a leader of this organization, Joohi advocates and markets the needs for which MUHSEN implements programs and services across N. America promoting inclusion of all members of the community impacted by special needs through awareness, accommodation and acceptance. She has been a recipient of the MWA 2015 Inspiring Women’s Award and Top 7 Muslim American Women to Celebrate 2017.

Learn What We’re all About

Learn Where We Exist