On June 17th, 2020, American Muslims for Palestine (AMP) launched their monthly webinar series #LetsTalkBLM, featuring prominent Black leaders and activists sharing their life experiences and socio-political perspectives. This series also explores practical solutions to building a “just and anti-racist society.” AMP, among other Palestinian organizations, has demonstrated a commitment to educating its constituents on the Black Lives Matter movement in America and “standing in solidarity with Black Americans in their struggle for justice and equality.”

On May 9th, shortly after the murder of Ahmaud Arbery, American Muslims for Palestine National Development Coordinator Mohamad Habehh held a talk on Facebook with Imam Khalid Shahid from Masjid al-Islam in Dallas, and Nyle Fort, a minster, organizer, and scholar based in Newark, NJ.

Mohamad Habehh is a Palestinian and human rights advocate, has been featured in international news outlets like TRT World and Justice for All Now, and frequently speaks at conventions and events nationwide.

In introducing the content of the talk, Habehh said, “We know as Palestinians that there has always been solidarity between our community and our struggle and the struggle of Black people in America and around the world. It is important for us as a Palestinian community to learn from Black activists and Black leaders on the work that’s being done here in America, and work that we can do to help and support them, to make sure our causes stay aligned and our causes are able to make a difference here.”

The Associate Director of American Muslims for Palestine, Taher Herzallah, was also recently featured in the Middle East Eye in an article titled “Meet Arab Americans taking to the streets to support Black Lives Matter.” Taher said in an interview, “I feel that as a Muslim American, and as a Palestinian American, I need to show up where it was needed most… I wanted to actually be on the ground, putting myself between Black bodies and police, making sure that we were making the best use of our youth and our health to help our brothers and sisters in this moment.” Taher has also spoken extensively on meaningful interfaith alliances.

Earlier in 2016, American Muslims for Palestine issued a statement titled, “AMP in Solidarity with Movement for Black Lives.” This was around the time the Movement for Black Lives announced its platform A Vision for Black Lives: Policy Demands for Black Power, Freedom, & Justice. AMP “recogniz[ed] that [they] cannot advocate for Palestinian liberation and human rights while ignoring the institutional and systemic racism that impacts Black and Brown people on a daily basis – often with catastrophic results – [and so] the American Muslims for Palestine unequivocally and without reservation endorse the platform in its entirety.”

American Muslims for Palestine also has a public anti-bigotry statement, which states “the American Muslims for Palestine upholds inherent human rights for all people everywhere and firmly stands against all forms of bigotry and racism. Specifically, the struggle for the inalienable rights for Palestinians is categorically opposed to all forms of racism and bigotry, including Islamophobia, anti-black racism, anti-immigrants, anti-Semitism, and other forms of bigotry directed particularly toward people of color and indigenous peoples everywhere.” 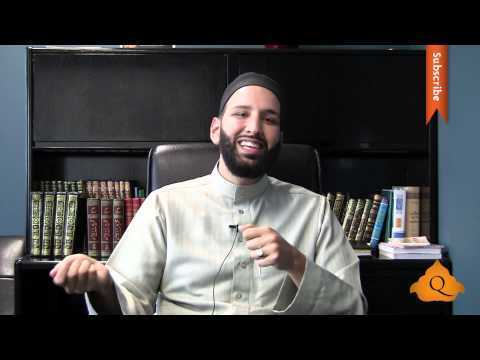 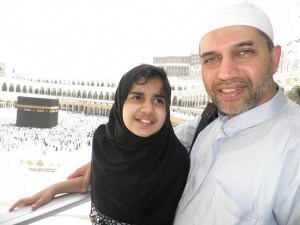